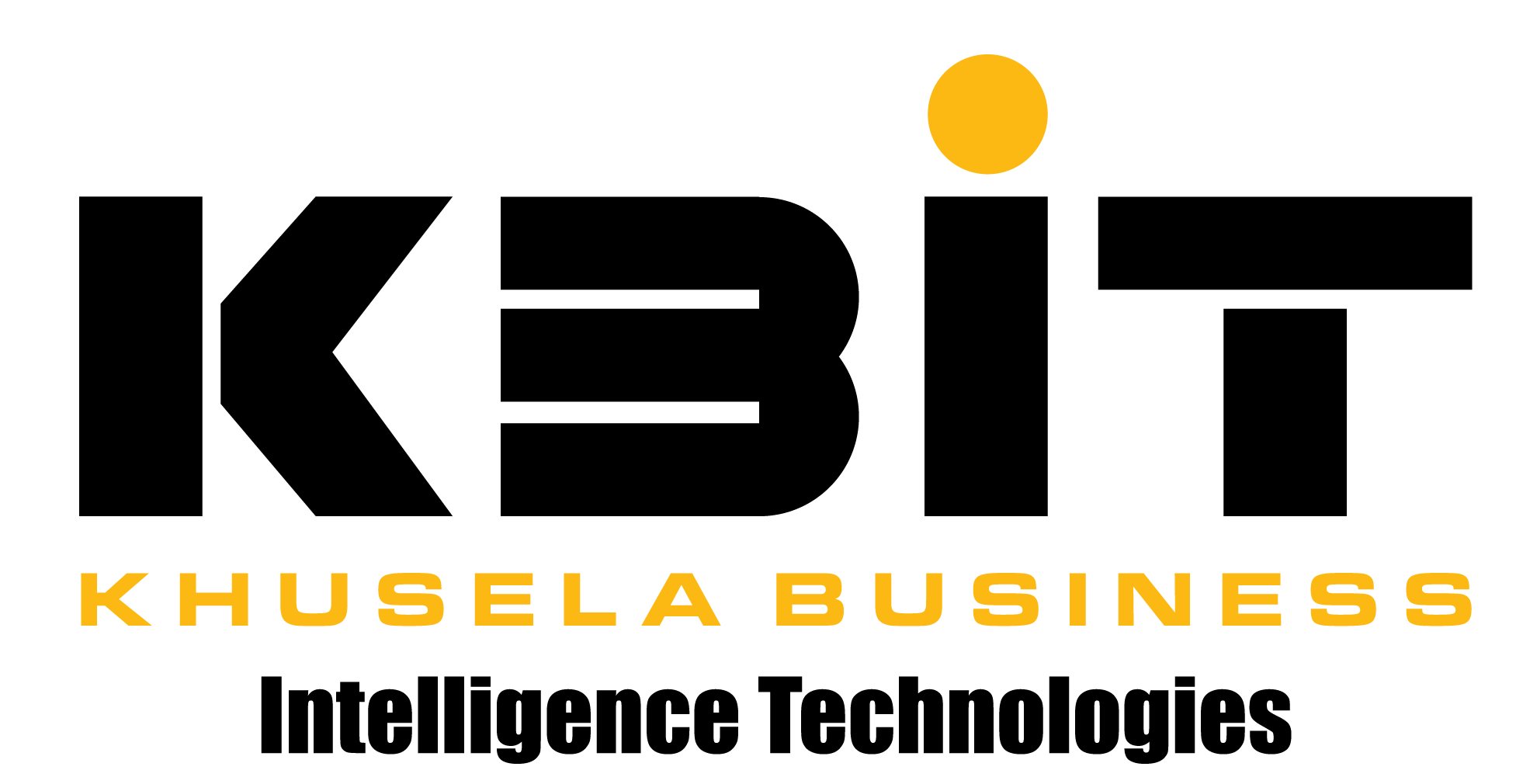 Early September in Cape Town means one thing, and it’s not the rites of spring. It’s something bigger: the World Economic Forum (WEF) on Africa, which will draw 1 000-odd business executives, academics, politicians and celebrities from around the world. And with a theme of ‘Shaping Inclusive Growth and Shared Futures in the Fourth Industrial Revolution’, this edition of WEF could be pivotal to the future of the entire continent.

Right now, we’re seeing significant political and socio-economic change across Africa, and most of it is for the good. At a time when the rest of the world is fragmenting, Africa is embracing multi-lateralism on an unprecedented scale.

The continent’s new free trade bloc of more than 50 countries will open up a market of more than 1.2 billion consumers, give it a unified voice on the global stage, and dramatically boost infra-African trade, says Cathy Smith, Managing Director: SAP Africa.

At the same time, the so-called fourth industrial revolution and its associated technologies are transforming every aspect of our lives. Modern technologies like artificial intelligence (AI) have the potential to foster development on an unprecedented scale.

In Africa, AI’s potential is limitless. It can solve a host of business and societal challenges, from providing better healthcare and basic services to creating more efficient governments, and helping businesses become intelligent enterprises that drive growth and prosperity.

But, here’s the burning question facing the WEF delegates later this year: how do we harness these opportunities to drive sustainable economic growth and well-being, end poverty, curb inequality, confront discrimination and ensure that millions of Africans are not left behind?

The Organisation for Economic Cooperation and Development (OECD), which is a grouping of 36 of the world’s leading economic powers, estimates up to half of all people in their member countries alone will be displaced or affected by the rise of new technology, and those are largely developed, first world economies.

The OECD estimates 133 million new jobs may emerge in the shake-up between humans and machines by 2022. However, at the same time, 75 million jobs may be displaced. More worryingly, one billion people worldwide lack the necessary digital literacy and skills to participate in the digital economy, and many of these are in Africa. Uneven broadband access means less than half the world’s population uses the Internet, and globally, 200 million fewer women are online than men.

So, how do we empower and support the workers that will be affected? How do we give them the skills they need to survive and thrive? What do we do with the millions of young Africans who have not yet been incorporated into this new order?

We can’t wait for the WEF to do something about it. We have to create a level playing field. We must use digital technologies as a great equaliser, and not create a situation where millions of people are unable to participate in a new digitally driven economy.

Our challenge is clear: we need to not only empower our businesses with the necessary technology to compete in the global marketplace, but give the people of Africa access to broadband, and the skills they need to create meaningful futures for themselves in a bold new world of technology. We’ve already taken a bold, world-leading collaborative approach to our continent’s economy, it’s time we did the same for our technology.

We are obsessed with IoT which is why we deliver a comprehensive telematics solution to companies and individuals manage their moving assets.

KBIT delivers world-class solutions to small and large enterprises to both the public and private sectors.